Scenes from the past with technologies from the future. Augmented reality on Kanli tower

Čikom, together with DigitalDAB, as a member of a consortium at the international tender, announced by the Municipality of Herceg Novi, was the first bidder for the development of innovative digital content as well as the procurement of equipment for the digitalization of Kanli tower.

The name of the project is Interreg IPA CBC Program Croatia-Bosnia and Herzegovina-Montenegro 2014-2020, Fortress Reinvented, 2017HR-BA-ME222. The project was funded by the European Commission, and the Consortium started working in April 2019.

This phase included delivery, installation, calibration of glasses, delivery of automatic glasses charging units and integration of the AR application with Android OS.

The outer totem was delivered and mounted for the needs of informing and presenting the tourist offer of the city of Herceg Novi, and for the promotion of the project itself and the new offer at the Kanli Kula fortress.

For the needs of making the Android guide and storytelling concept we made an Android application with support for audio content playback in English, German, Russian and Montenegrin. The Android guide is integrated with the AR application and is installed on tablets.

Technologies used to create the project

Imagine that there are no boundaries between the virtual and the real. Imagine being able to dive into a past that is as tangible and real as the present.

Thanks to AR technology, you don't have to imagine such experiences, they are already here. Augmented reality is the new way of using technology that will transform the way we work, learn, play, but also connect with the world around us.

Augmented Reality (AR) is an upgrade of the real world through digital content, thus improving the environment in which we currently find ourselves.

Today, Kanli tower is a place where history is retold with augmented reality (AR) technology.

At the entrance to the monument, at the Info Point, you will be greeted with information including a map with locations of Augmented Reality (AR) points, as well as the location of the visitor center where AR equipment is combined - AR glasses or tablet with an AR app installed and Audio guide.

At the visitor center, users receive detailed instructions for the equipment. After taking the equipment, the user chooses in which language he wants to have the content reproduced and starts the adventure of exploring the Kanli tower.

By navigating through a predefined path, visitors go through several "virtual" paths, i.e. several historical epochs of the city's history. The epochs are divided into 4 points and each has its own story.

PrevPreviousURBIS- Information system to support the work of the Urban, Construction and Spatial Protection Inspection
NextDigitalOn 2020Next

URBIS- Information system to support the work of the Urban, Construction and Spatial Protection Inspection

URBIS is an information system intended for the automation of the Urban, Construction and Spatial Protection Inspection. The project is funded by the World Bank as part of the LAMP project (Land 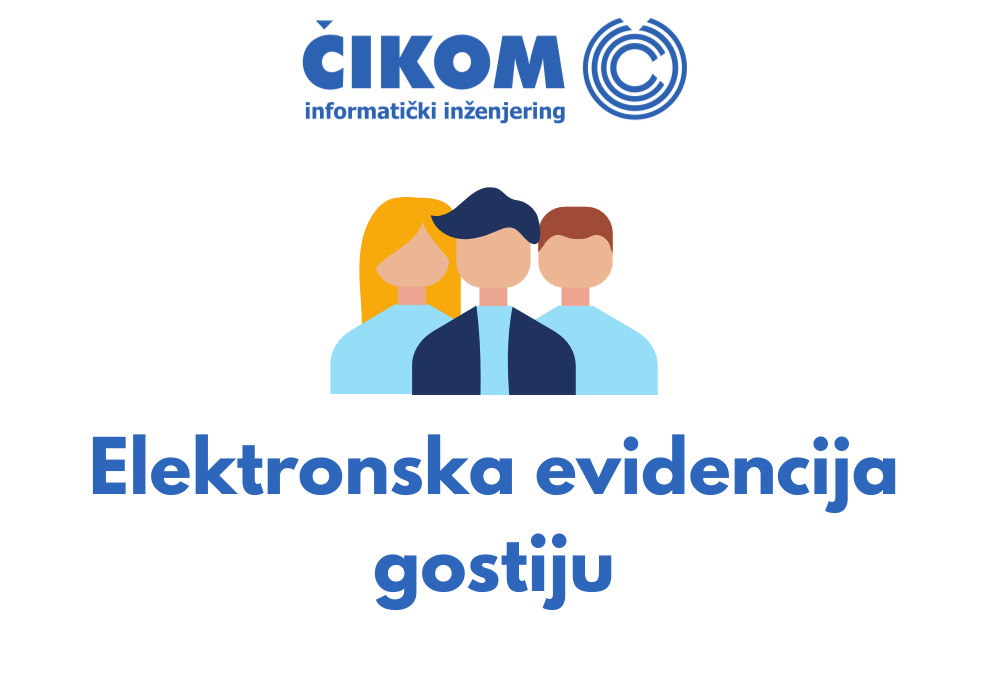 In addition to updating check-ins, the advantage of electronic guest records software is simpler and more efficient statistical and analytical reporting. 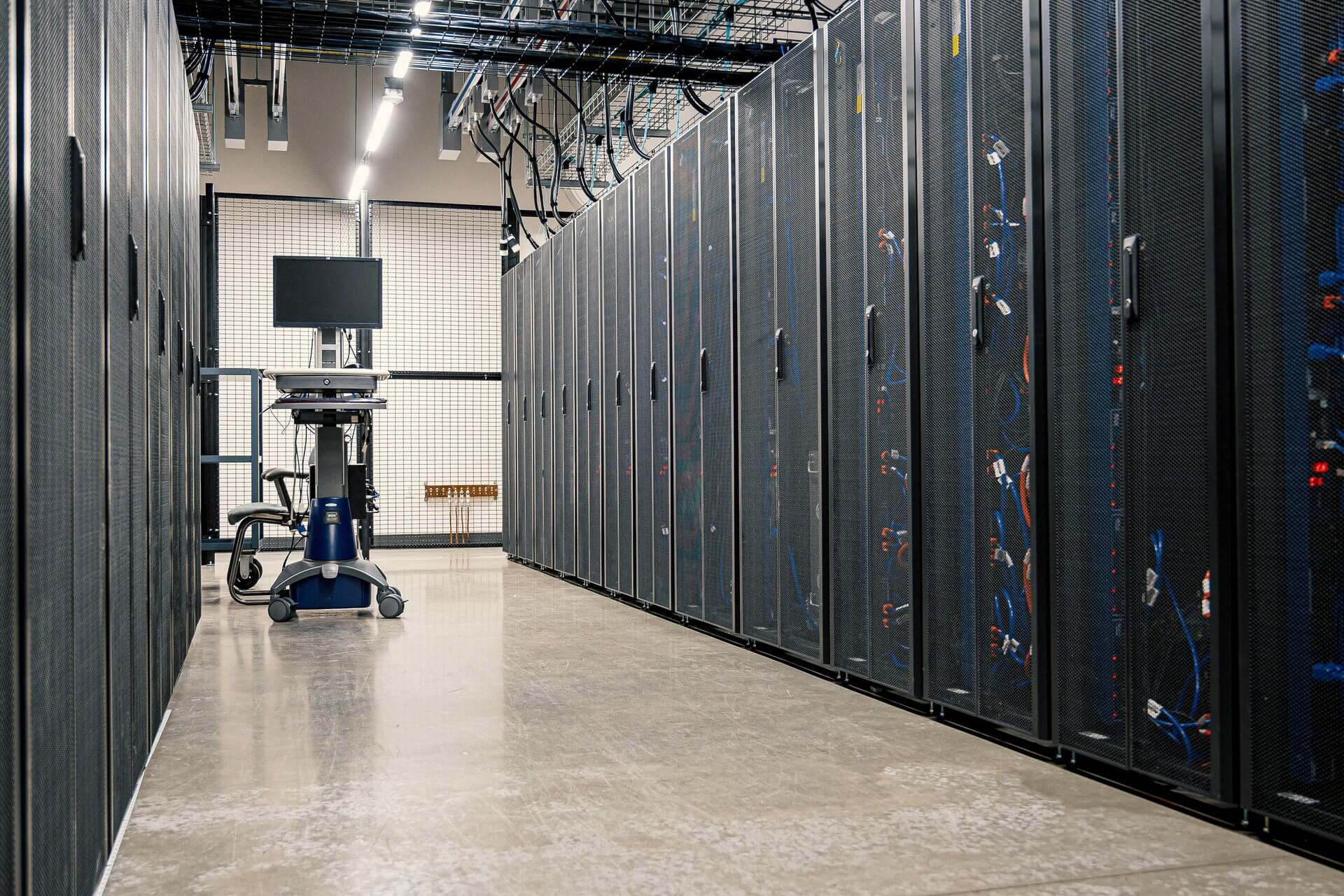 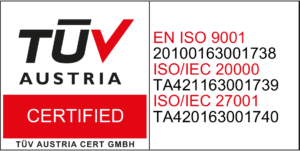